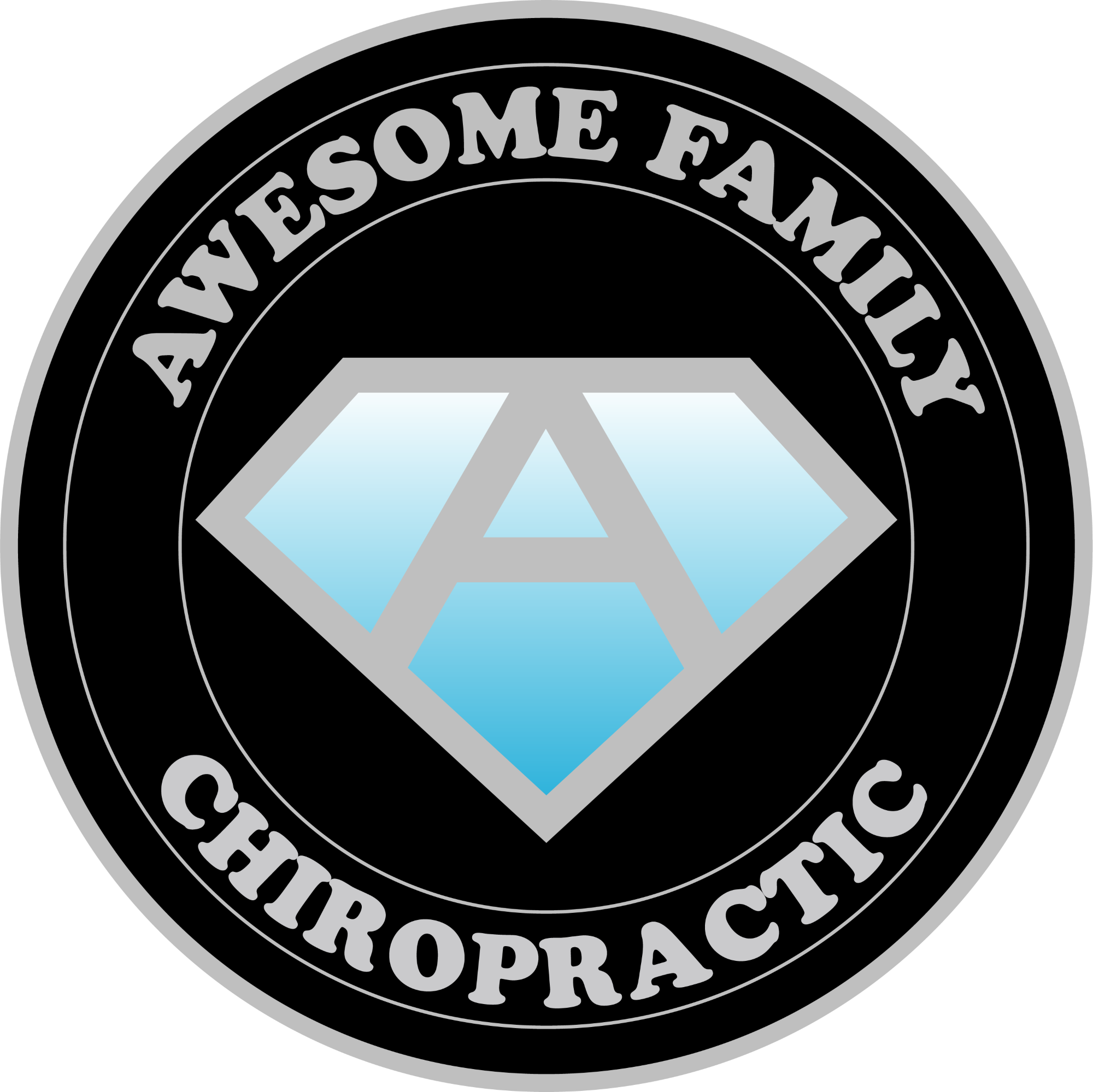 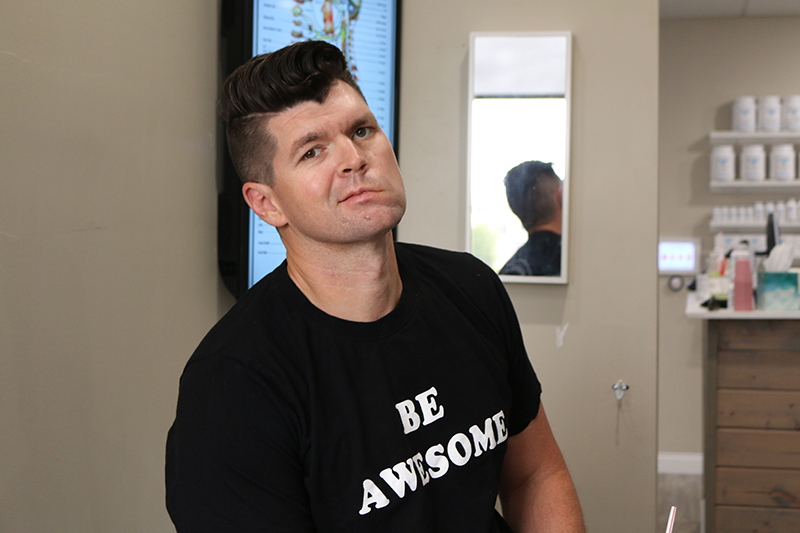 When I was 11 years old, I had no idea my life would change forever. I had a tragic accident. I was playing baseball with some friends at a local baseball diamond. My buddy was at bat and I was behind home plate. He swung at a fastball, and a foul tip came straight back. I only had time to turn my head before I caught the ball right in the left side of my face. The HUGE problem was… I wasn’t wearing any protective gear. I was a tough kid so I shook it off. More importantly, I didn’t want to get in trouble from my mom for doing something so foolish. Unfortunately, over the next week, I began to develop headaches.

My mom did what most parents do, she gave me a painkiller, and that helped, but the headaches just kept coming back.  One day about a month later, my older sister was visiting from college and she asked my mom, “what’s up with Landon’s lip?” When I would smile the lower part of my lip wasn’t moving. It was so subtle we didn’t really notice it day to day. My mom examined me and we went straight to the doctor. They ran a bunch of tests MRI’s, nerve tests and I was diagnosed with a condition called Bell’s Palsy a paralysis of the facial nerve.

The doctor said most people get better on their own so if it gets better, it gets better. He gave us a prescription painkiller to take for the headaches. The only problem was that my body had a negative reaction to that medication, I began waking up every morning screaming in pain. I didn’t need an alarm clock anymore because I would wake up at the same time in terrible pain. I can still remember the sound of my mom’s voice as she would come to my room, “what is it Landon! What’s wrong! what’s going on!!!! We went back to the doctor and tried a different medication. Eventually, I was taking a few different medications to fight the headaches.

What was worse was the paralysis didn’t get better, it progressed up my face and down into my neck. I was being bullied at school. We went to doctor after doctor and they all said the same thing your condition is Bell’s Palsy. Most people get better but for some reason, yours is not improving. Here’s another medication to try.

I was so angry all of the time. It was difficult for me to interact with people on a daily basis. The different medications I was on seemed to stop working. The headaches continued and I had to be taken out of regular school because I couldn’t function in the first part of the day. And that was my life. I remember being 14 years old and thinking if the doctors can’t do anything what can I do? I had no control over my health. It wasn’t the doctor’s fault. They had done their jobs. Their job was to diagnose and treat my condition. The problem was they didn’t really have a treatment for my condition.

Things got so bad that at one point I even considered taking God’s greatest gift, my own life. Fortunately, God saw me through that darkness and he put an awesome doctor in my life. A friend of mine told me I should see his doctor, that he was a different kind of doctor. I had been to so many specialists, it was exhausting to think of going to another, but he was persistent. Reluctantly I went. This doctor was different. He listened to my story and he explained his philosophy that the body is a self-healing, self-regulating system.

He explained that we needed to remove the structural, chemical and emotional interference that were limiting my innate potential to heal. He said that he didn’t know if he could fix my bell’s palsy, but he was confident that I would live better with his care. He was a Doctor of Chiropractic. His care was non-invasive and it didn’t cost a million dollars so with some help from my grandparents when I was sixteen years old I started chiropractic care.

An amazing thing happened when I left that office the first time. He didn’t give me false hope, but for the first time since that accident, I left a doctors office with genuine hope that there was something I could do to improve my situation. Over the next several months, this doctor cared for me. He adjusted my spine to remove nerve interference, he gave me advice on how to eat and what nutritional supplements to take, and he used a technology called the Neuro-Emotional Technique which helped me deal with the emotional stress that I was experiencing since the accident.

Within a few months, I went an entire week without a headache. A week turned into a month and I was able to work with my other doctors and get off all of my medication. I began to feel confident in myself again. I was able to smile more even though it was different.

I decided I was going to become Dr. Awesome, a healthcare superhero and my life's mission would be to help everyone I meet, especially kids, express their genetic potential through gentle, safe and effective holistic chiropractic care and keep kids off drugs.

My dream now is a reality, I can't count on my fingers and toes the number of people I have positively impacted in my life. It's not because I'm so awesome, it's because God made me awesome and I'm here to say that God made you awesome. So, glorify him with your life.

This brings me to a special invitation:

Conditions like headaches, neck pain, low back pain, and sciatica are the body’s way of saying something is wrong. If left untreated they can lead to chronic and severe pain.

Because we're committed to helping as many families as possible we're offering a consultation, exam, posture assessment, and adjustment for only $49. This is normally valued at $125. We have helped many people with these conditions using safe and NON-SURGICAL methods. Call or text (619) 465-4880 or contact us to sign up for an appointment.

Our schedule fills up quickly and we only have room on the appointment books for a limited number of new patients each month. Call us today before the symptoms worsen and spots are all taken. 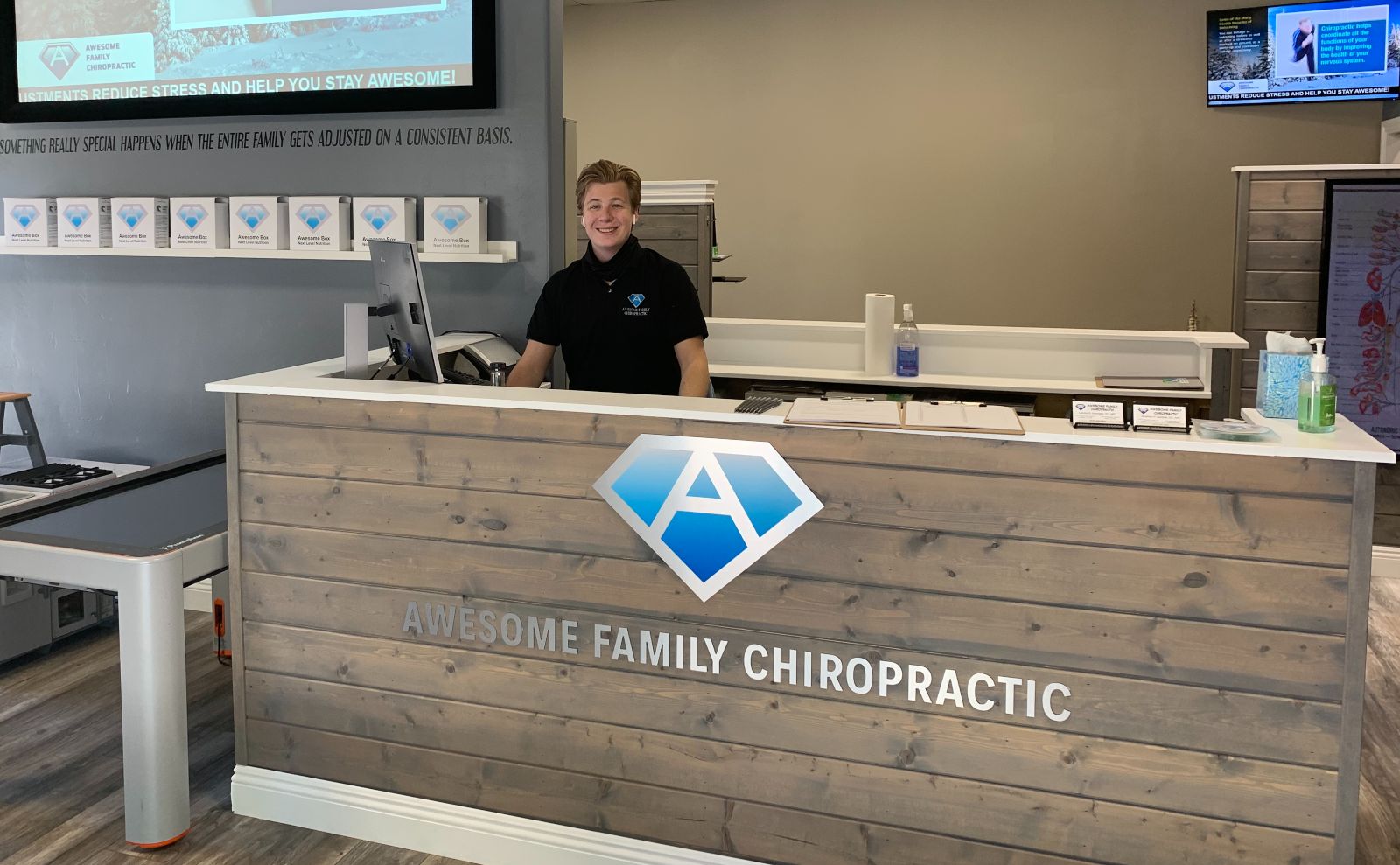 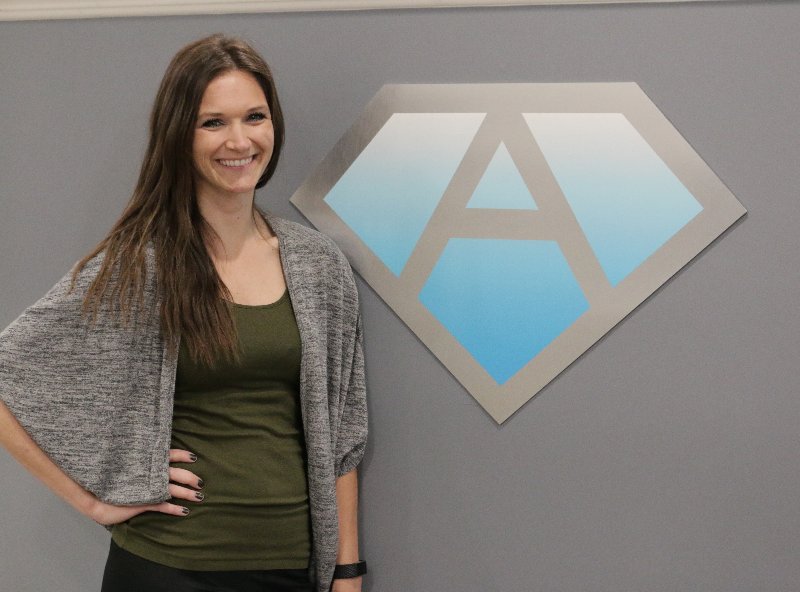 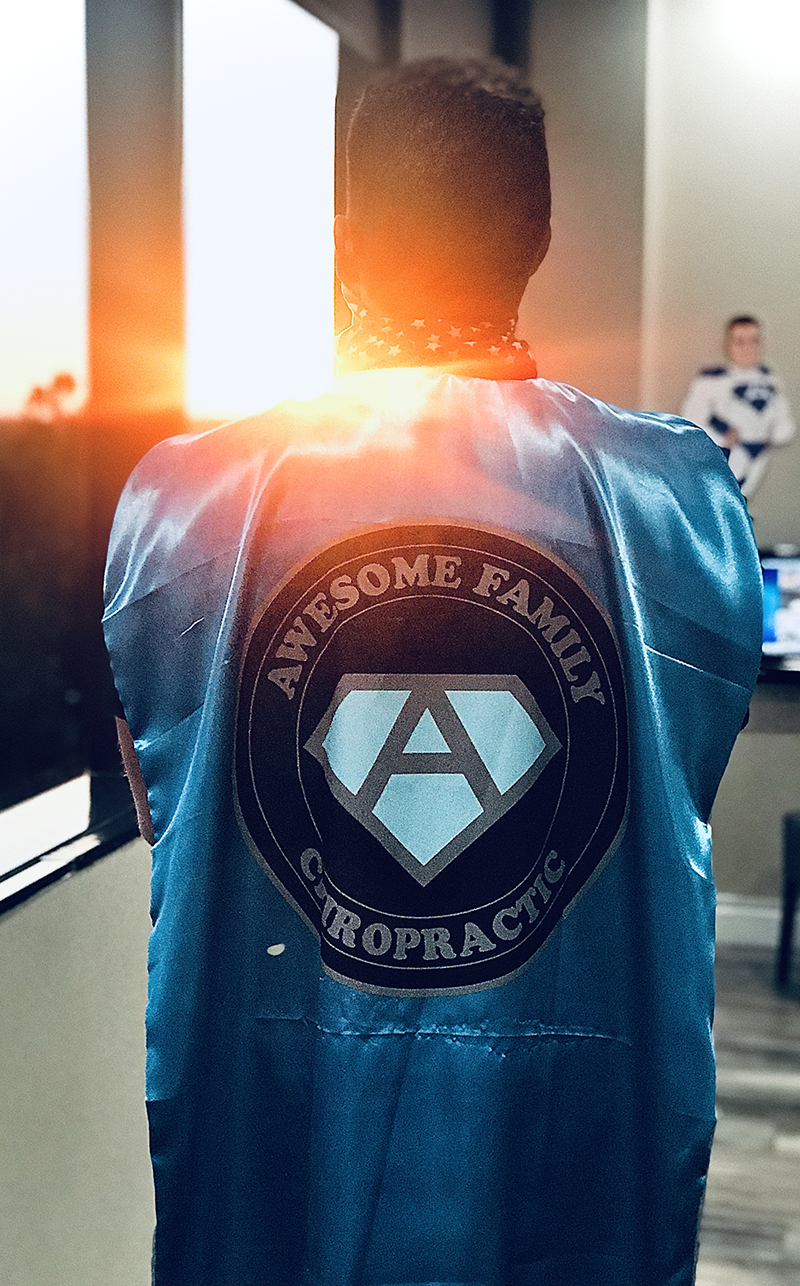 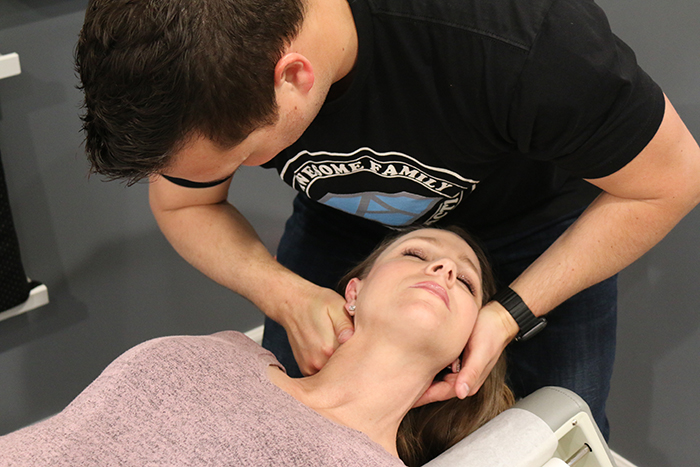